In a recent article in the Atlantic, McKay Coppins calls out President Cheeto-head’s disinformation campaign, designed to hide the number of people he’s responsible for killing.  He points out that on February 28, Donald Trump stood before a crowd of supporters in South Carolina and told them to pay no attention to the growing warnings of a coronavirus outbreak in America. The press was “in hysteria mode,” the president said. The Democrats were playing politics. This new virus was nothing compared with the seasonal flu—and anyone who said otherwise was just trying to hurt him. “This is their new hoax,” Trump proclaimed.  Six weeks later, the coronavirus has killed more than 25,000 Americans, the U.S. economy has been crippled—and Trump is recasting himself as a pandemic prophet.  More recently, Trump said “I knew it was a pandemic long before it was called a pandemic.”  “I knew everything,” he reiterated a couple of weeks later. Asked to assess his response to the virus, he says, “I’d rate it at 10.”  Whoa.  I’d encourage you to look at what Taiwan did and when they did it.  Surely, it shows that we have a 2nd rate federal government and a train wreck of a chief executive. 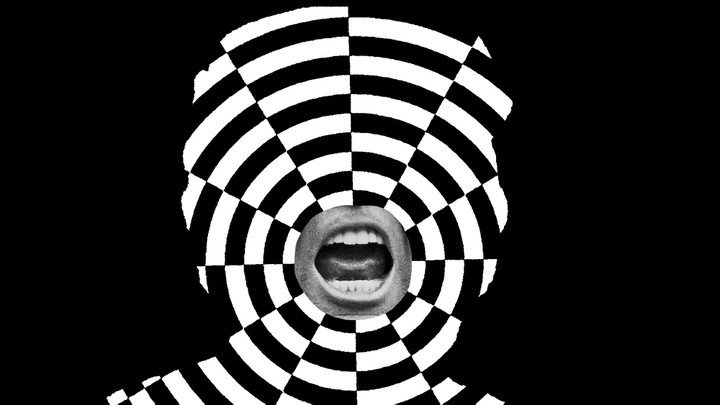